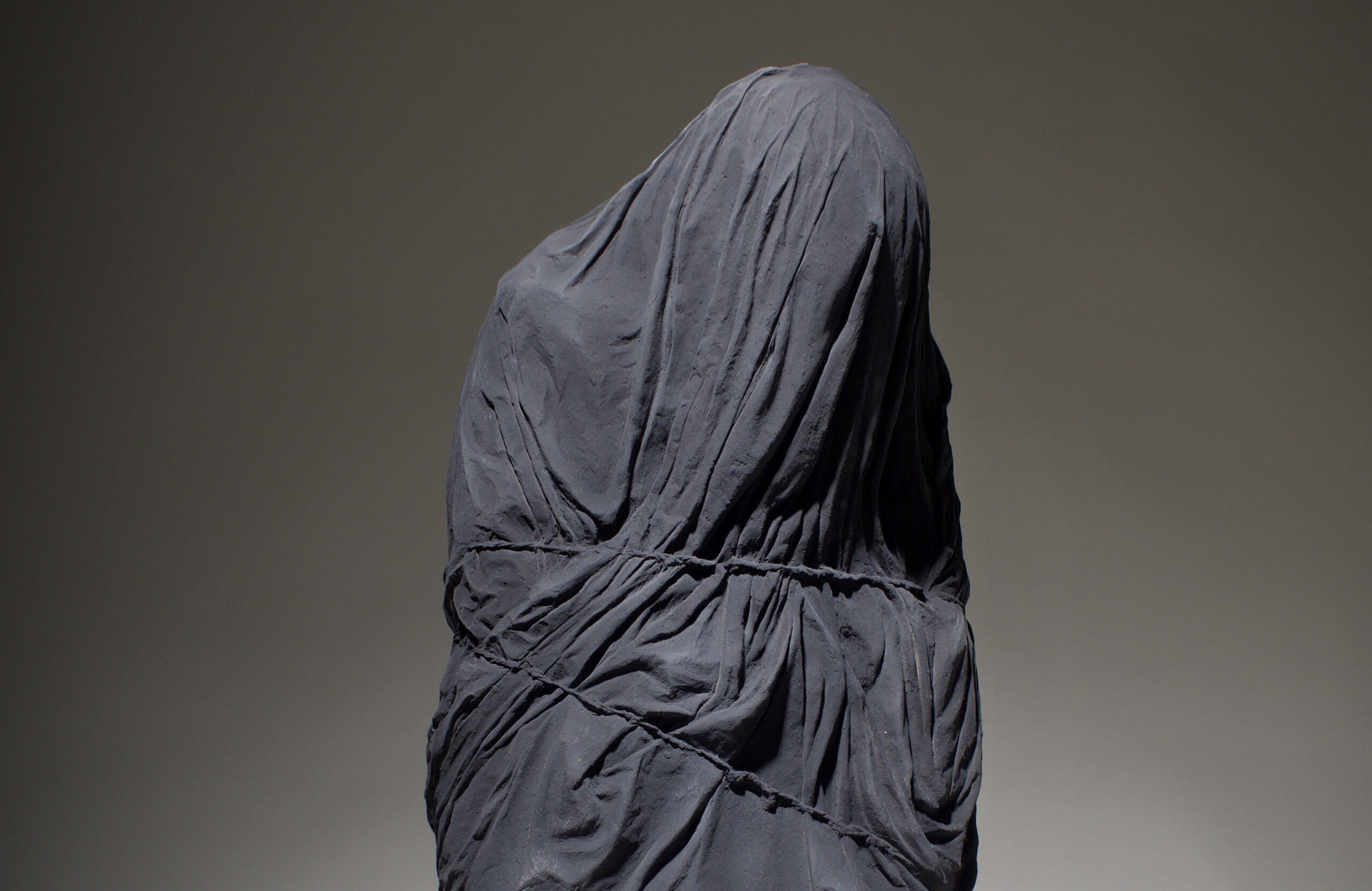 This is an audio document about the lives of immigrant women in Finland.  In this document the main characters describe the significant events in their lives.  The strong narratives have a lot in common:  loss and grief, adaptation, love and hope.

The audio documents were born during the first stage of the Woman in a Mirror project during Covid.  The artists of the work Anna Murtola, Hanna Pihko and Kaisa Siirala produced documentary portraits of their main characters.  They co-operated with Liisa Isotalo, the OSIRIS artistic director.  The work was directed by Katarina Blomqvist, a specialist in documentary voice expression, artist and researcher.

The work comprises the following parts:

A curly-haired woman is sitting on a bus, from terminal to terminal.  Over and over again.  She is alone and cold.  How did she end up here, in a foreign country and what has happened to her?  Document by Anna Murtola.  Production by Hannu Karisto.

I WAKE UP BUT I SEE NOTHING

Anastasia Lapsui, a cinema maker, reminisces about the start of her school days in a boarding school in the Soviet times.  For a young Nenetsy girl starting school was a shocking experience.  So much so that she lost her sight.  Document by Hanna Pihko.  Interpretation by Merja Jokela. Production by Hannu Karisto.

KEYSE IS IN A BETTER PLACE NOW

How do you go on living after a major tragedy?  A mother who immigrated to Finland as a small girl loses her two sons in a week:  a newborn and an 18-year-old about to finish his school.  The mother is a single parent of five girls and works in a kindergarten.  Documentary by Kaisa Siirala.  Production by Hannu Karisto.

DURING COVID THE ARTISTS OF OSIRIS THEATRE ALTERED THEIR PLANS AND, INSTEAD OF STAGED PRODUCTIONS THEY STARTED TO MAKE DOCUMENTARY VOICE AND SOUND WORKS.  FOR THE ARTISTS THIS WAS A LEARNING EXPERIENCE.