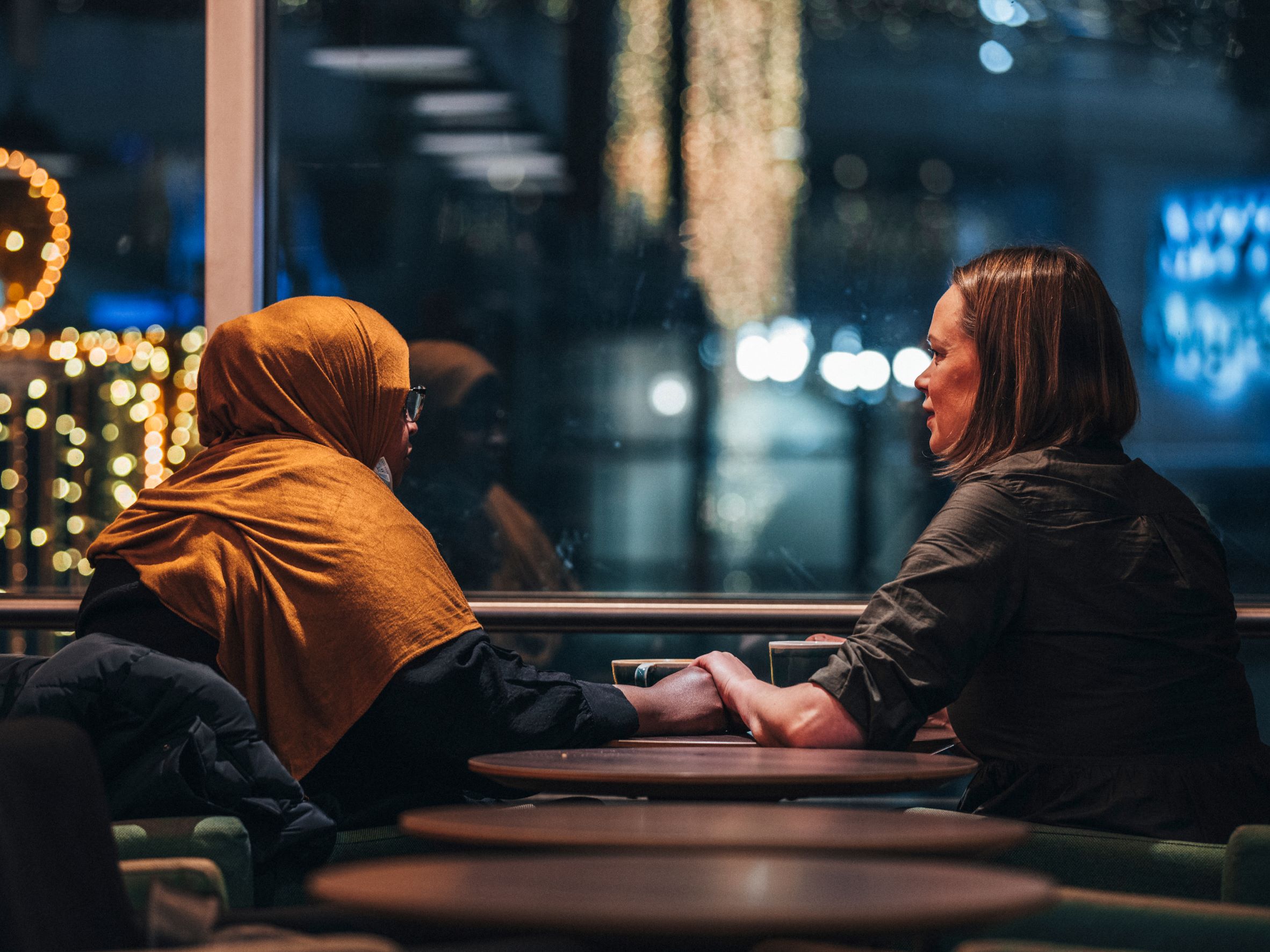 In the My Life series, Finns grown up in a variety of cultures/women grown up in Finland are making their voices heard and are being seen through multidisciplinary works of art.

KEYSE IS IN A BETTER PLACE NOW

A musical portrait by the saxophone of Kaisa Siirala.

A dramatic evening describing the loss of an 18-year-old son by his mother.  The event is translated into music by Kaisa Siirala and her saxophone.  In addition of the saxophone you can hear the mother as a voice recording.

A visual and musical portrait by Anna Murtola and Lasse Turunen.

Anna Murtola, a flamenco singer, met Rajaan, a Moroccan, who shared with her his dramatic life story.  In the performance with video illustrations Murtola tells and sings the story of Rajaan.  Rajaan himself is also present as a voice recording.

A dance and music portrait by Hanna Pihko and Kaisa Siirala.

In this performance, the life of Anastasia from Siberia is being transformed using the universal language of dance and music into snapshots, rituals and a dream.  The sound recording also contains Anastasia’s voice in Nenetsky.