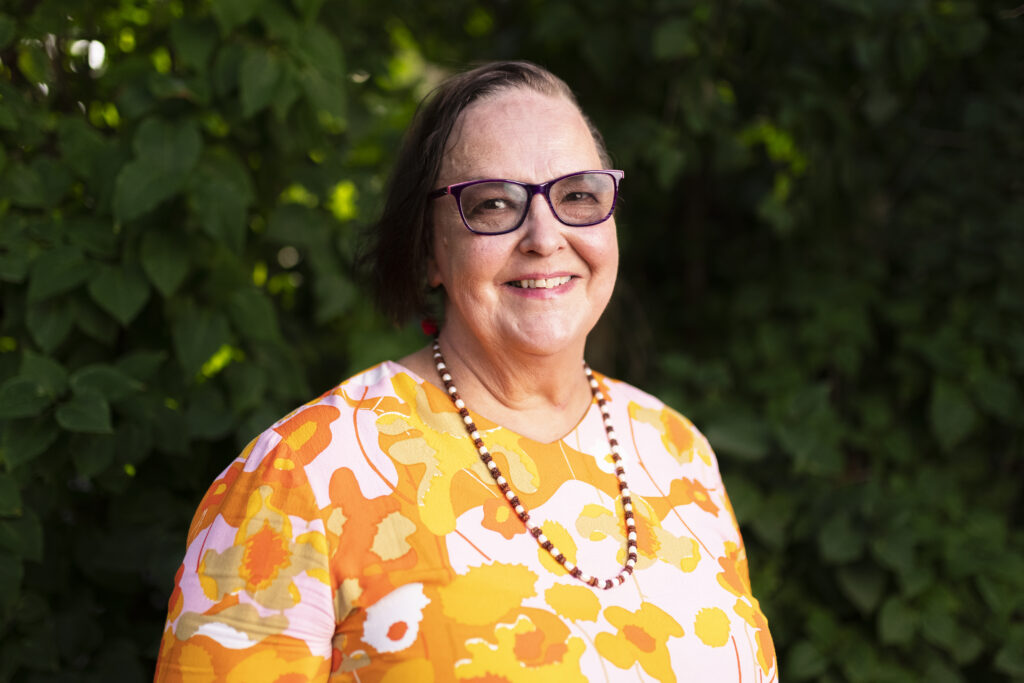 The Director of OSIRIS Theatre Liisa Isotalo has directed many theatre productions across Finland as well as for television since graduating from the Finnish Theatre Academy. She has also acted as theatre director and teacher (Siba, TEAK, TAIK). Liisa has received awards for her work as theatre director (Kokkola city medal 1994) and her work as director (Romeo and Juliet, Shakespeare, Joensuu City Theatre 2003).

Knocking down borders between various art disciplines, as well as between cultures and generations has made Isotalo’s works of art unique and easily recognizable. They are often simultaneously deeply tragic, witty, and playful, addressing audiences of different ages. Her interest in living ritualistic theatre and knocking down the borders between art disciplines started when she researched the shaman roots of Finnish theatre, and her interest is ongoing. Liisa Isotalo is the founding member of OSIRIS theatre and its artistic director.

Riikka Siirala is a dancer, choreographer, and theatre artist from Helsinki. Siirala is known for her long-term work for dance art aimed for babies and toddlers. She is the artistic director, performer, and choreographer of Loiske Ensemble.

Riikka Siirala is also known for performances combining dance and voice (Fractures of Island 2018, Over the Dark Stream of Tuoni 2012) as well as mobile performances in nature (Journey through the forest 2020, Dreams of Land 2003-2004, Fractures of Island 2018). The works are brought together by physical expression, song, strong human presence, and participatory and communal approach.

‘I aim to produce art, which touches the audience. The language is of no relevance, but the art touches you on emotional and subconscious level. To me, dance as means of communication is essential. I also think art should be available to all. Encounters through art is significant regardless of one’s age.’ 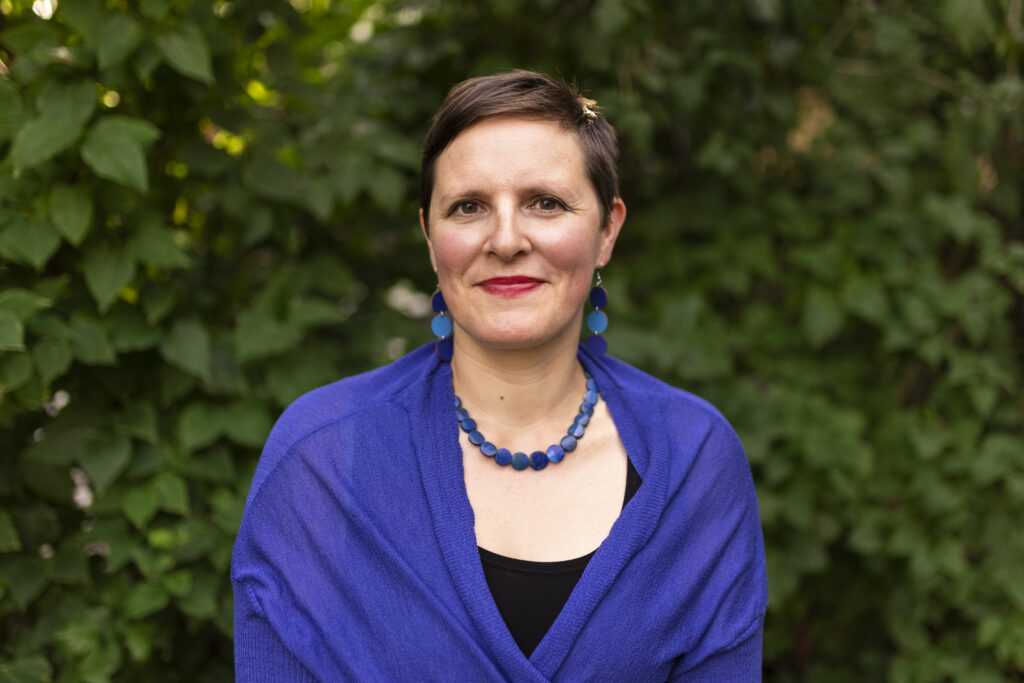 Hanna Pihko is a dancer, writer, and energy healer from Helsinki. She has produced dance performances for various nature and culture projects, such as those for Koli, Seurasaari, Vallisaari, the Pienmaki housing museum and the Haltialanmetsä nature reserve. In addition to these, she has produced performances for galleries and theatres.

In her works Pihko combines different means of expression: dance, song, music, and text. She has a special interest in improvisation and holistic experiences. At OSIRIS theatre her responsibilities are projects and workshops dealing with nature.

The OSIRIS theatre finance officer is Annukka Ketola and the bookkeeper is Esa Kylmälä. Additionally, the theatre employs several artists and specialists annually. The Theatre Board supervises all the activities.